Select a Page
Scroll to top 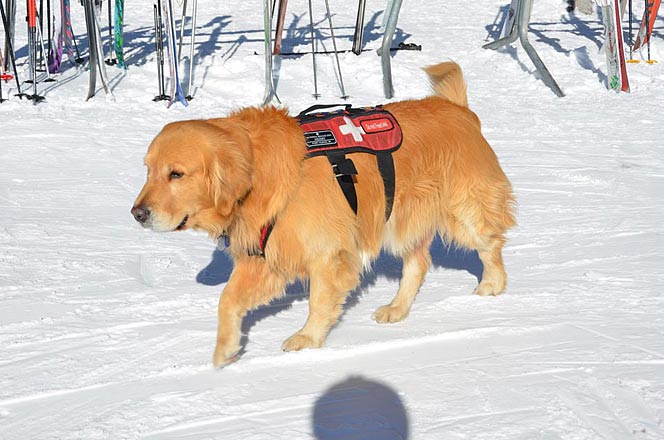 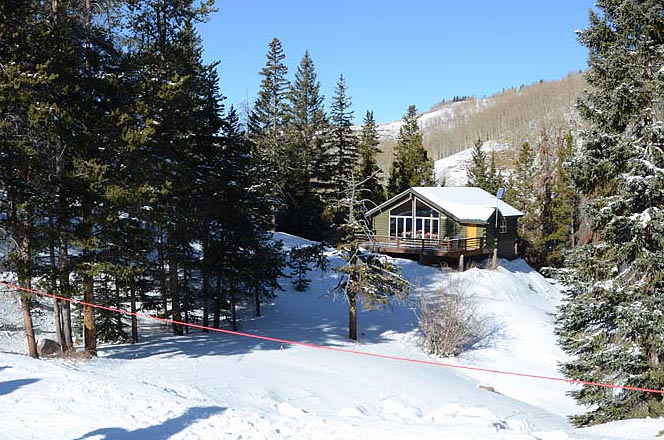 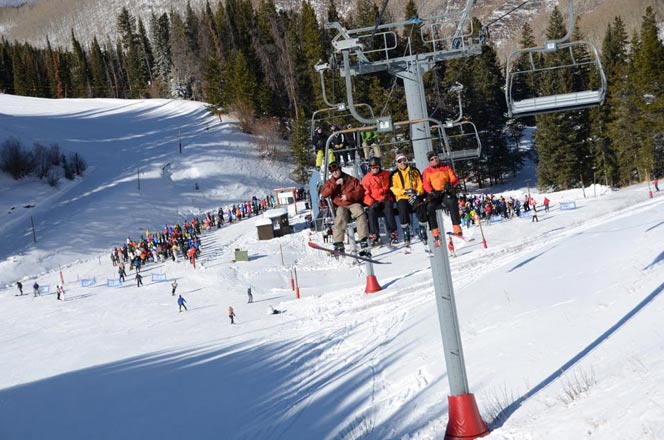 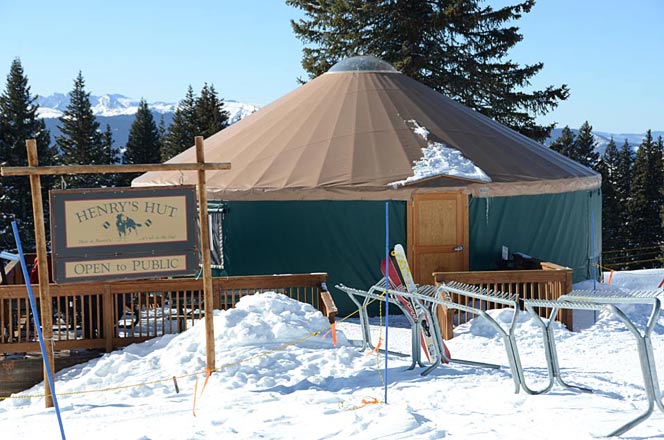 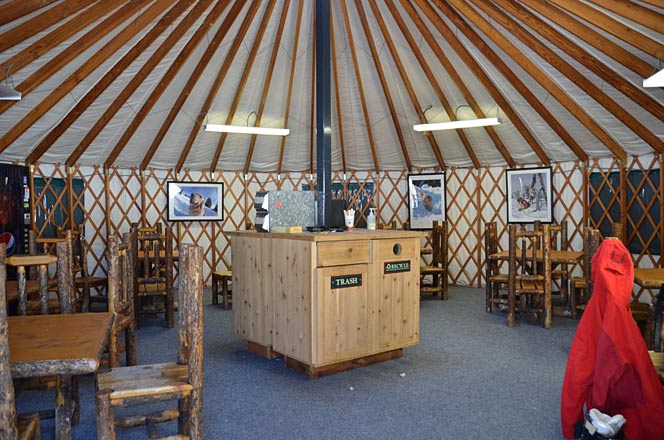 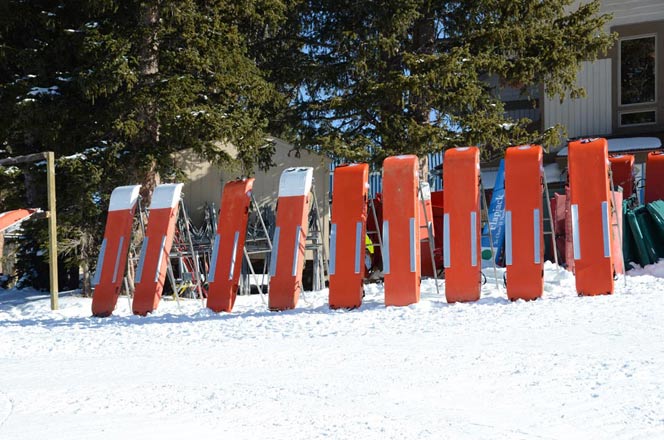 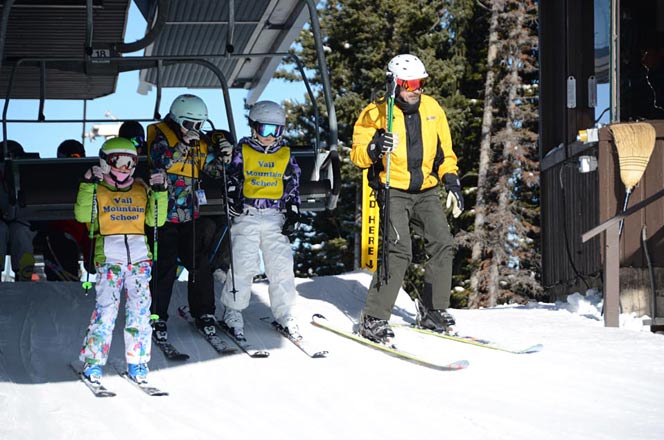 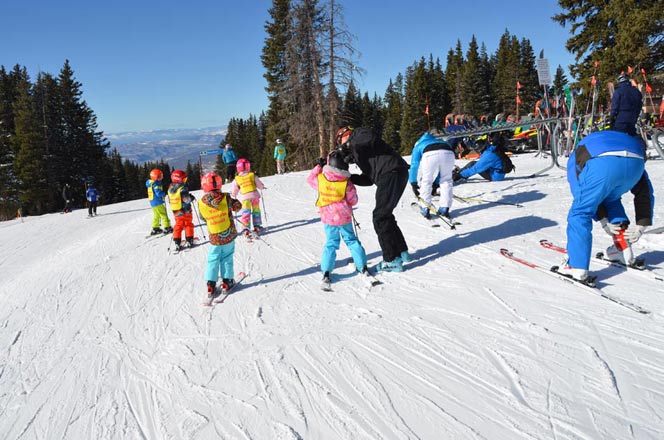 Game Creek Bowl is open now and in the morning we had one of the first runs on Lost Boy.  Were some trees removed at the base of Game Creek Express over the summer?  The private cabin (Camp Robbers) is much less private now but I’m sure it gets more sun.  Can anyone expand on the story of this cabin?

Featuring Henry’s Hut at the top of Chair 4 across from Buffalo’s Restaurant.  This Yurt is named after the Ski Patrol Golden Retriever Henry who specializes in avalanche rescue.  This is the first time I’ve seen the inside of the yurt and it looks like a good place to take a quick break and/or get away from the cold.

Today was the first ski day for Vail Mountain School.
During the winter the entire school goes skiing on Friday afternoons. 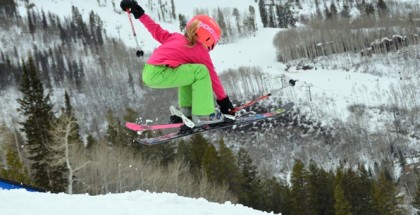 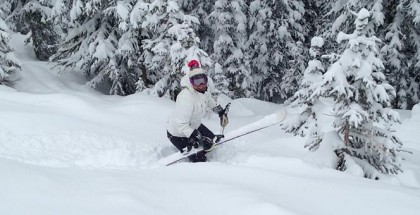 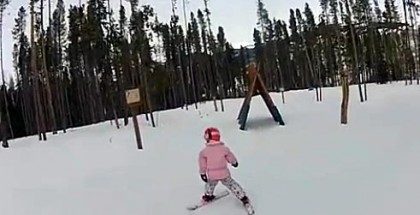 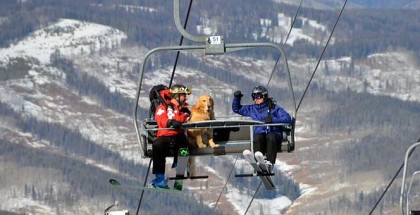 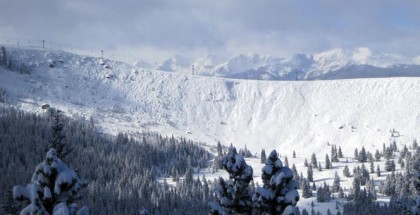 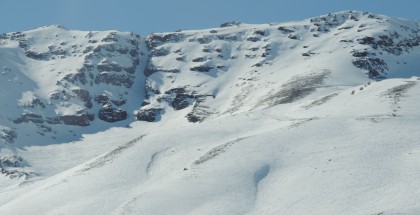